Abundant transit unlocks freedom of movement. When people can count on the bus or train to get where they need to go, they can easily access jobs, education, medical care, culture, goods and services, and the daily life of their communities. They benefit from greater economic mobility and lower household costs. Transportation systems that maximize people’s access to good transit are necessarily inclusive, without barriers linked to race, income, age, or ability. And because transit is resource-efficient and supports low-emissions neighborhoods, it’s also an indispensable tool to prevent climate change, clean our air, and protect public health.

For SEPTA to meet the fiscal realities brought about by the COVID-19 pandemic, and for Philadelphians to recover from its all-encompassing impacts, policy at the federal, state, and local level must be overhauled to deliver better transit.

TFP and the National Campaign for Transit Justice affirm that Philadelphians need transit that is Equitable, Sustainable, Economically Productive, Safe and Accessible, and Affordable.

Read more and join us in taking the pledge for transit justice!

Locally, TFP is calling on SEPTA to transform their current bus service to be faster, more frequent, and more reliable while prioritizing communities that need transit the most, including communities of color, low-income communities, people with disabilities, and the elderly.

Please join us and sign onto our Better Buses platform! 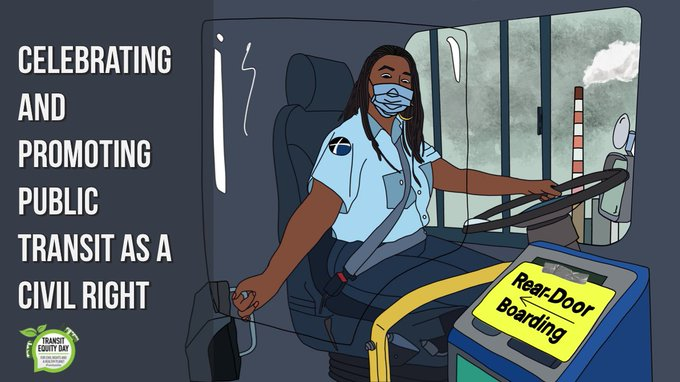 SEPTA celebrated Parks’ 108th birthday by dedicating a front seat in her honor on a Route 16 bus.

Later that morning, TFP and our over two-dozen member organizations met via Zoom and continued our work in the fight for transit equity.

Philadelphia celebrates Transit Equity Day locally on February 22, the birthday of Philadelphia civil rights leader Octavius Catto. Through civil disobedience, the courts, and legislative action, Catto and his partner Caroline LeCount were responsible for the passage of laws in Harrisburg prohibiting segregation on the streetcars on March 22, 1867.

But, as journalist Darryl Murphy writes for WHYY, “a racial hierarchy… continues [on transit] today.”

Read Murphy’s story about LeCount, Catto, and their legacies, as well as hear from TFP Board Member Zakia Elliott and ally Dr. Mimi Sheller, director of the Center for Mobilities Research and Policy at Drexel University. 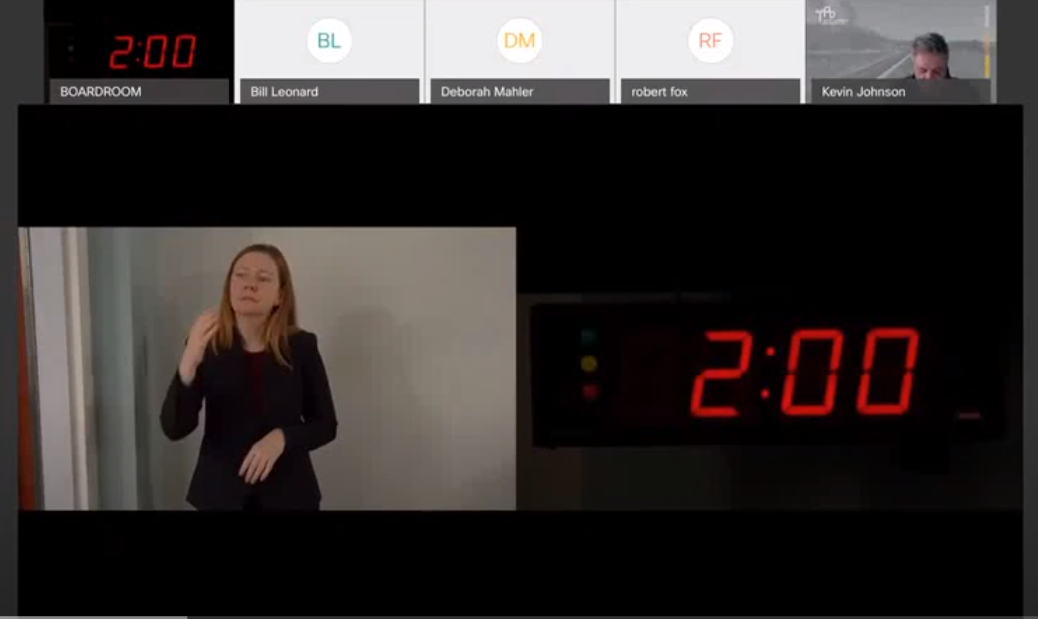 On January 28, four TFP members testified at the monthly SEPTA Board Meeting urging the Authority to commit to a more equitable Capital Budget and remedying the culture of policing at the SEPTA Transit Police Department.

Camille Boggan of 5th Square and Joel Arnold of SEAMAAC urged the Board to reprogram spending for commuter rail parking — which supports wealthier passengers, induces automobile usage, and supports riders who may never return to the same degree — to support transit and essential workers instead. Over the next 12 years, SEPTA will spend $199 million dollars on parking.

Notably, this is the highest known number of officers — both as a percentage of force and by any single force — at the event. Philadelphia Police Department discovered one officer of their 6,500 officers at the event; SEPTA discovered seven officers out of their approximately 250 officers at the event. Despite a number of legal experts urging the Department to consider termination based on legal grounds, SEPTA has declined to share actions to remedy culture nor take action to resolve internal equity concerns and pursue termination.

Watch the brave testimonies from Melody and Tariem on TFP’s YouTube.

SEPTA Must Measure Equity in its Capital Budget

Read their opinion in the Philadelphia Inquirer.

We want to hear from you!

Tell the Bicycle Coalition about your experience biking, walking, or running on MLK Drive.