12/22 News: The Future of Climate Policy and Transit in Philadelphia

The Future of Climate Policy and Transit in Philadelphia

Over the weekend, West Virginia Senator Joe Manchin effectively killed the Democrats’ social spending and climate change bill, saying he would not vote for it. Without his vote, the bill will not be able to pass, so many of the bill’s popular policies, such as the Child Tax Credit and investments in clean energy and affordable housing, have been put on hold. The Infrastructure Investment and Jobs Act (IIJA), better known as the bipartisan infrastructure package, will likely be the only piece of federal climate legislation from this year, so let’s revisit this bill and how it will impact infrastructure in Greater Philadelphia.

The bill will invest over a trillion dollars into infrastructure in the United States over the next ten years, setting aside billions for public transportation and intercity rail. The bill allocates $2.8 billion over the next five years to be spent on public transportation in Pennsylvania, and it seems like SEPTA will be receiving $540 million of it. This year alone SEPTA will be receiving $120 million, which is on top of the $300 million that SEPTA would already receive under existing formulas for federal funding.

This infusion of cash into the system is already having a significant impact on riders. A federal program called The Rebuilding American Infrastructure with Sustainability and Equity (RAISE) Grant will provide SEPTA with $15 million and directly fund projects to renovate and improve the 19th and 37th Street Trolley Subway Stations and ensure they are Americans with Disabilities Act (ADA) accessible. This level of funding will provide major improvements to the trolley system including installing elevators and further reconfiguring the stations to make them fully accessible, raising the platform heights to accommodate future accessible trolley cars, and ensuring resiliency by waterproofing the stations. The infrastructure bill also allows SEPTA to receive more money through future grant programs. SEPTA will likely compete for grants from the All Stations Accessibility Program, which set aside $1.75 billion to retrofit older transit stations for people with disabilities. 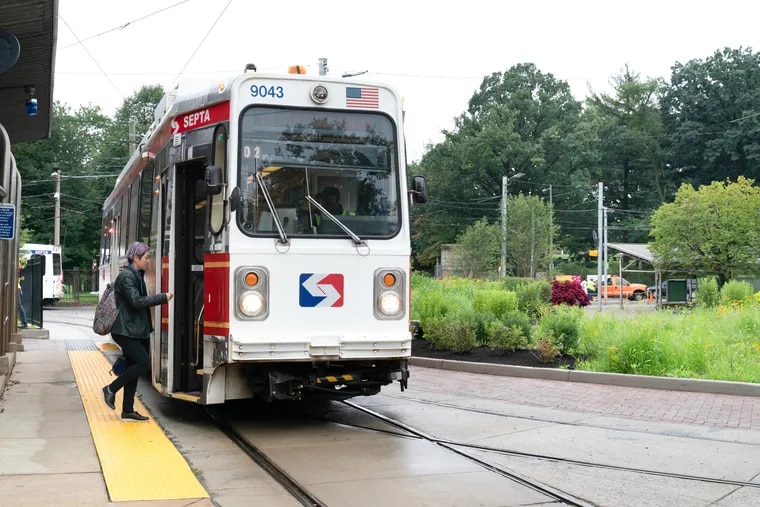 SEPTA won’t be the only transit company in the region receiving support. The IIJA bill will devote $66 billion to Amtrak, a government passenger rail company. Although specific projects have not been confirmed, Amtrak is seeking to expand its service in Pennsylvania. The Pennsylvanian, which makes one daily round trip from New York to Pittsburgh via Philadelphia, will make a second daily trip and be extended to Cleveland. The Keystone Service, which connects Harrisburg, Philadelphia, and New York, will have five new round trips. Reading, which has not had passenger rail service since the 1980s, will be connected to Philadelphia and New York with a brand-new Amtrak service stopping in Pottstown, Phoenixville, King of Prussia, and Norristown. Scranton and Allentown will also see the resumption of passenger rail service to New York. 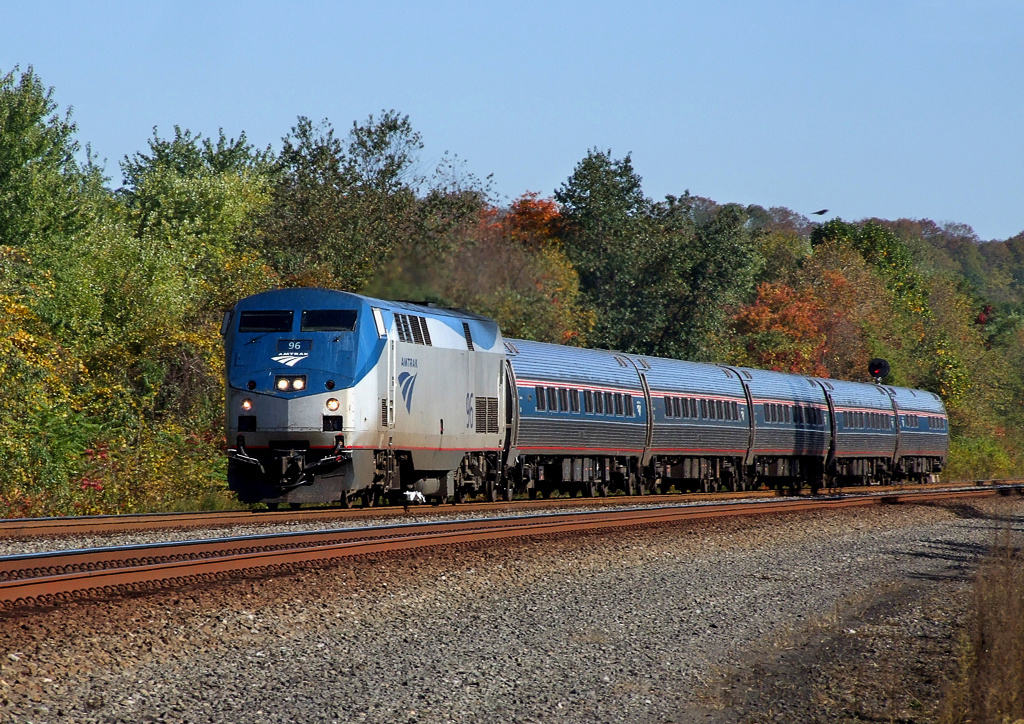 While SEPTA and Greater Philadelphia will benefit immensely from this influx of cash, the bill continues the traditional American pattern of spending far more on highways than public transportation. Unfortunately, the $2.8 billion dedicated to PA public transit agencies is accompanied by even greater investment in highways and roads. The bill allocates $11.3 billion for highways, and another $1.6 billion for bridges, which is more than four times the amount of money dedicated to improving public transportation. It is important to maintain our roads --buses and paratransit services use roads alongside cars-- but the state must take a fix-it-first approach, and transit must be funded equitably with roads and bridges.

Although the bill dumps billions into highway expansion, it also devotes $1 billion to reconnect communities that were split by urban highways, like Chinatown and Nicetown. Urban highways divide communities, destroy homes and businesses, and pollute the air that residents breathe. This comparatively small amount could still go a long way toward undoing some of the systemic damage caused by highways and can set a precedent for future highway spending. State Departments of Transportation (DOTs) have discretion over how they spend their highway funds, so PennDOT has a chance to make smart, sustainable decisions, rather than continue its traditional path of endlessly expanding highways. PennDOT can use its new funds to repair communities split by urban highways and take a fix-it-first approach to road building that prioritizes maintenance over expansion. In the end, we need our local leaders, PennDOT, and SEPTA to work together to ensure that Philadelphia fully benefits from these new funds by ensuring that the investments go toward public transit.

The Vine Street Expressway, a stretch of i-676, cuts Chinatown in half and divides the community