On Thursday, November 17, Transit Forward Philadelphia proudly spoke in support of the passage of Resolution 220927, declaring the city council's support for and alignment with the Office of Transportation, Infrastructure, and Sustainability’s (oTIS) Philadelphia Transit Plan.

Sponsored by Councilmember Helen Gym, this resolution puts the city council on-record in alignment with a bold vision for a city linked equitably and affordably by transit, addressing both immediate needs and long-term goals for infrastructure investments and policy frameworks. 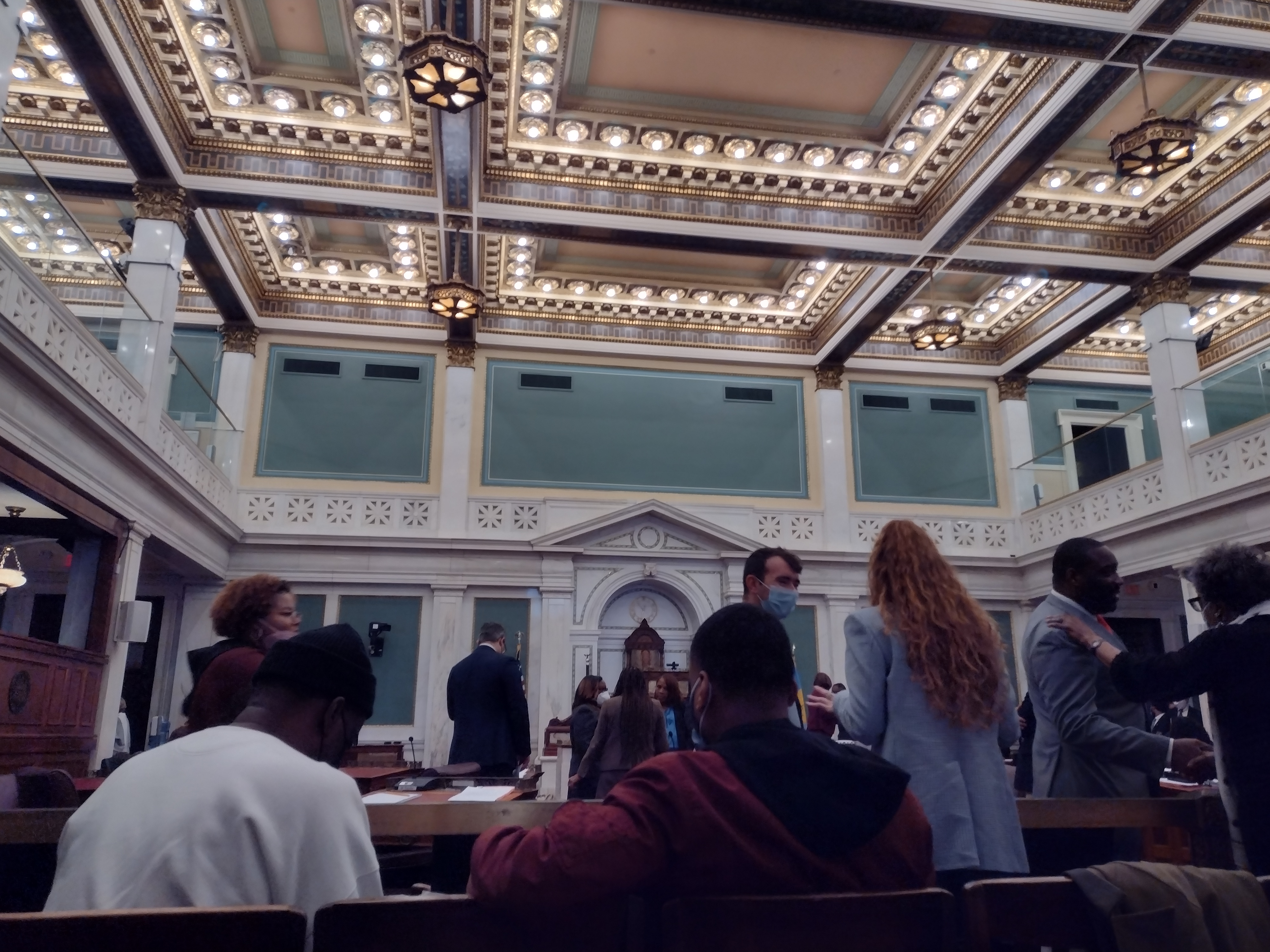 This resolution declares a city committed to Transit Equity and Transit Justice, thereby enhancing access and opportunity for all residents by linking them with economic opportunity, cultural connections, and sustainable transportation.

In February 2021, OTIS released the Philadelphia Transit Plan for 2045, offering a comprehensive look at how the city should move to build a more equitable, sustainable, affordable, and efficient transit system. The report laid out an overall policy platform for a more useful system, alongside focused looks at bus corridors and high-capacity transit (read: trains, bus rapid transit, and trolleys) improvements. This gave Philadelphia its first formalized vision for mass transit in nearly 100 years. Through these investments and policy decisions, the city can address its crises of racial segregation and opportunity gaps, and the national fight against climate change.

Cosponsored by councilmembers Gauthier, Gilmore Richardson, Driscoll, Bass, and Brooks, this new resolution in support of the Transit Plan plots a unified path toward a dependable backbone for the city’s economy, mobility, and equity. 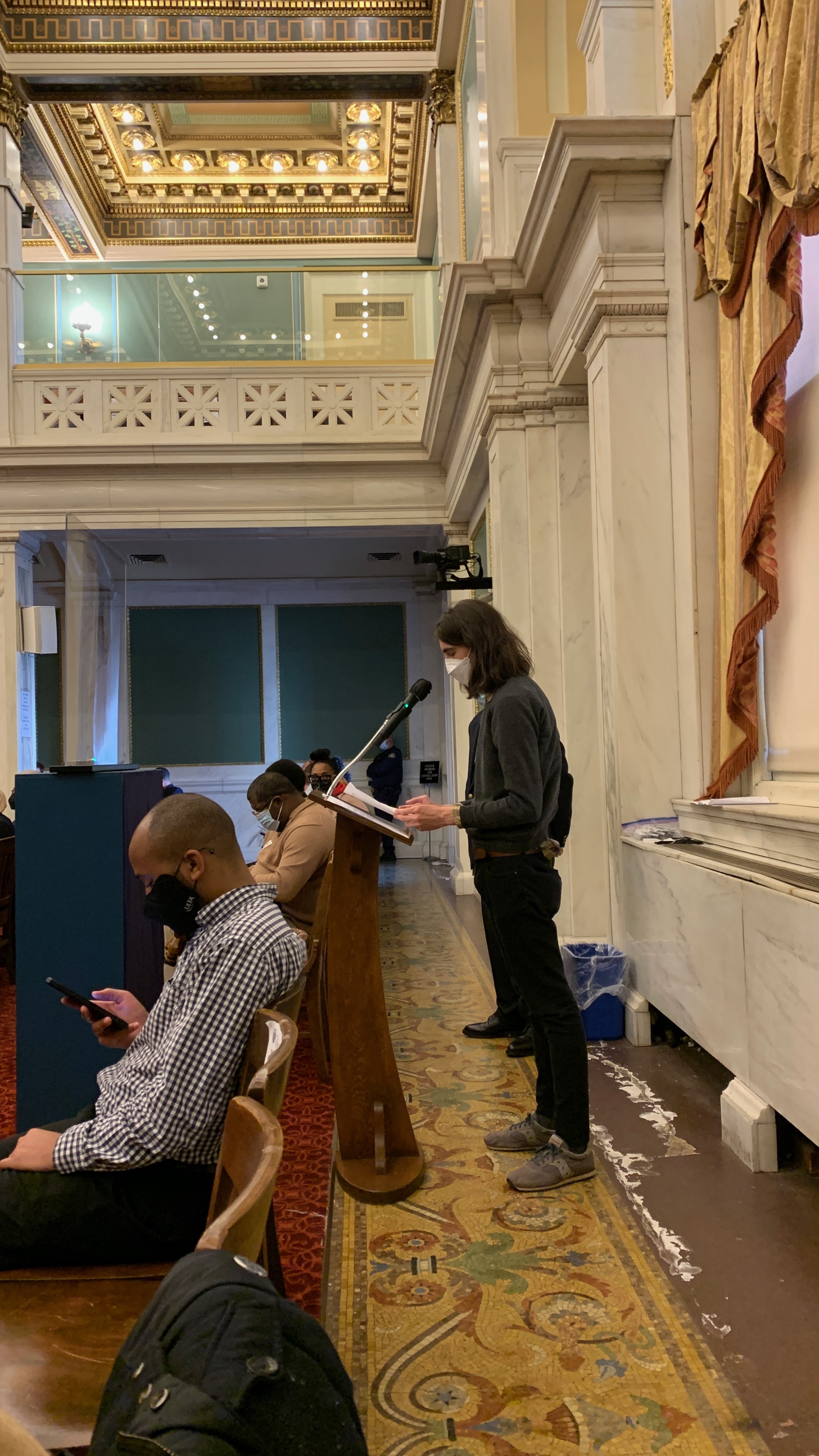 At Transit Forward Philadelphia, we are working toward these same goals. Specifically, we are eager to see Philadelphia enact the changes to make our bus system more affordable, safer, and more accessible, as laid out in our Better Access Better Service Better Buses campaign. With more and better shelters, faster and more frequent routes, greater accessibility for users with disabilities, and capped fares, we can reverse pre-pandemic bus ridership declines and utilize the walkable, dense fabric of the city to its fullest potential.

At the city council hearing, we testified alongside our coalition members at 5th Square, underscoring the impact of transit on access to opportunity and needed services for disabled and BIPOC residents of Philadelphia, in particular. Only with these prioritizations can public transit be the equalizing force it must be in the city and metropolitan area.

Now, with council’s signaled support, we can hold elected officials accountable to creating the public transit system we deserve.